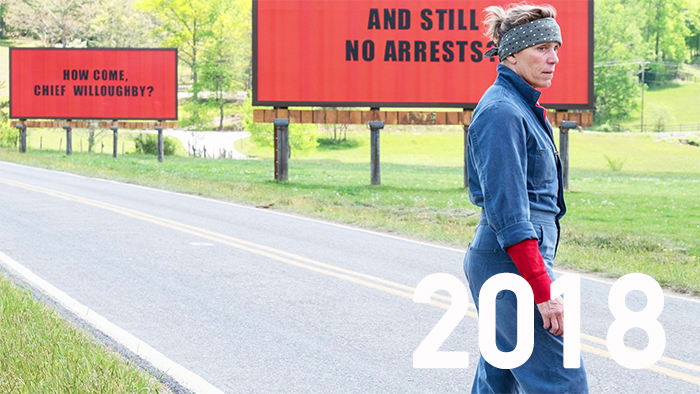 END_OF_DOCUMENT_TOKEN_TO_BE_REPLACED

Starring: Anyone and everyone from the history of Australian cinema and politics

In the 1920s, Soviet filmmaker Lev Kuleshov conducted a series of experiments in which the same image of a neutral male face was screened alongside different images. A bowl of soup. A child in a coffin. A reclining woman. In each instance the audience interpreted the neutral expression in a different way. The man was hungry. He was sad. He was lustful. From these experiments came one of the foundational principles of cinematic language: the meaning of shots was not static, but changed based on how those shots were arranged. This principle of meaning creation, and in particular recreation, through juxtaposition is used to startling effect in the explosive mashup piece Terror Nullius. END_OF_DOCUMENT_TOKEN_TO_BE_REPLACED